Become our next host!
We are looking forward to your application for one of the CharIN Testivals in 2023. All information and RfQ here. 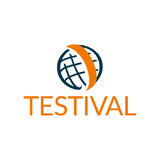 CharIN had scheduled a special week all around e-mobility charging for you in October - the CharIN Testival & Conference ASIA took place at Korea Electrotechnology Research Institute (KERI), Ansan-si, Gyeonggi-do (Korea). The Event week included a hybrid conference, networking events such as a Get-together dinner and of course interop testing.

The Testival week was kicked off with a virtual conference, which allowed as many members as possible to attend the regionally focused conference. More than 150 persons registered in addition to the audience on site that followed the conference on a big screen at KERI Headquarters and used this opportunity for networking as well.

In total, more than 170 international testers and observers gathered in-person at the facilities of our host, Korea Electrotechnology Research Institute (KERI) to test interoperability between vehicles of all kinds and a variety of charging stations.

At the hybrid CharIN ASIA Conference at the Korea Electrotechnology Research Institute on October 24th, 2022 we heared from industry leaders on the biggest trends, challenges, and opportunities in the e-mobility industry.

Everyone had the opportunity to connect with other CharIN members and hear from industry speakers on how to best tackle the region’s most difficult challenges that arise from building and effectively implementing smart charging.

Since its establishment in 1976, the Korea Electrotechnology Research Institute (KERI) has been playing a central role in the advancement of scientific technology and industrial development in Korea by leading R&Ds and testing in the electric power, electricity and electric utility fields.

With our accumulated technological power and expertise, we intend on developing advanced fusion technologies, converging traditional technologies with IT, NT and ET. Through these efforts, we wish to lead the development of original technologies of the future and the creation of new, knowledge-based industries.

Thanks to our
sponsors! 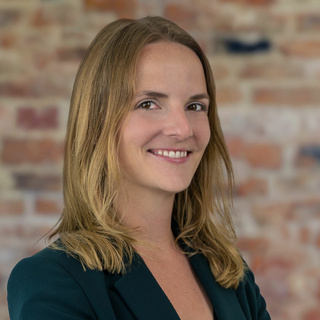 The vision of a cleaner and greener future.
CharIN Ambassadors support our alliance!
Visit the data center to find out about global impact.
Charging the future together and electrifying people.
Download